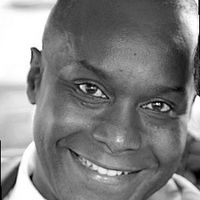 Over the past weeks, some of the very same people who were waxing lyrical about  the future of ICOs and the crypto-economy are now the very same who are advocating its demise.

Let’s be honest, most of the ‘expert’ views about the dawn and growth of the new economy propagated some 12 months ago were driven by nothing more than gut feeling and/or plain hope by those with vested interest in its success.

The long and short of it is that we’ve arrived in the calm after the ICO storm and, with a moment to look around, can see that many (too many) crypto and traditional investors got stung in the process and have lost that urgent sense of a desire to invest in ICO projects. A further consequence of the whirlwind past year is that the wild west of crypto is being forced to grow up. The ‘sheriffs’ have started to apply some rules and we expect the market will not remain unregulated for long. Accredited investors, transparency of transactions, AML and KYC, lockup periods, they are all coming. Investors are understandably cautious until the market becomes a bit clearer.

One thing is clear, now that the frenzy has died down: digital assets are very much here to stay. And, yes, they will look very much like traditional investments when they are wrapped in regulation, they will also apply the same language-  albeit with a few nuances. We're already seeing this coming into shape with Goldman Sachs, one of a few early adopter establishments, who have taken steps towards supporting mainstream acceptance of digital currencies. And we are already seeing more Security Token Offering STO’s and Security Exchange coming to market.  I anticipate more will follow as confidence grows.

Is this the end of the ICO? No it’s the beginning of the Digital Currency 2.0. Those that adopt the new rules and structure, apply the right compliance and rigour you would typically expect from a traditional IPO will no doubt have a greater chance of success. 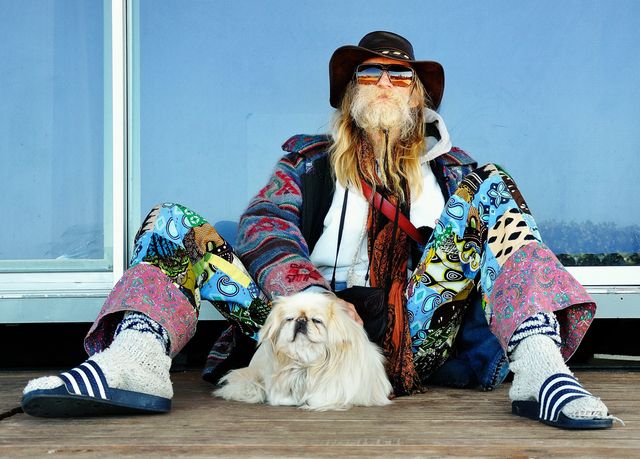 Is this the future of employee rewards!
Donavan Whyte

For plans and pricing, please contact our sales team at sales@passle.net

Sorry, you don't have permission to repost or create posts.

Your repost is currently a draft. Review your repost and request approval.

Sorry - this is not an option. This post already exists in the Passle you have selected.

Try reposting to another Passle.